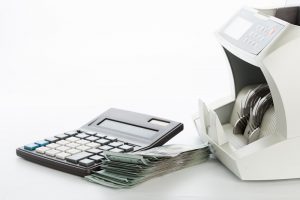 Businesses That Benefits Most From a Mixed Bill Counter Money Sorter

Have you ever entered into a night club or a bar? Did you bother to see the amount of cash that goes around the market? Even with the coming of plastic money, most of the bars and nightclubs are still operating with a lot of cash. Depending on the size of the night club, the amount of cash rotating may differ. The use of the foreign currencies is also common in these places as well different denominations. That is why mixed bill counter money sorters are widely used in bars and nightclubs. These businesses also benefit from fake money detection.

Retails stores enjoy massive foot traffic hence the availability of a large amount of cash. In some cases, the amount of cash rotating in the business is too huge to be handled by hand. If you handle such huge cash by hand, it becomes very difficult to operate the business efficiently. That is why retail stores are some of the businesses that are benefiting hugely from mixed bill counter money sorter. They can count various foreign currency and different denominations. The machine also helps to detect fake money which is common to retail stores.